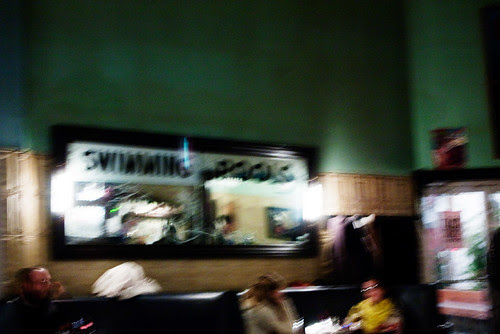 With the new year starting and so does the new week, there was no more excuses and after a couple of days relapse, we are back on the one event a day plan.

Yesterday, we went to union pool to see a show by Rev.Vince Anderson and the love choir, I've heard about this show ages ago, it was one of those things I was planning to see for ages, but never got around to. Also, though i heard it was really cool, I had no idea what the show is going to be like.

We got into union pool after the show started, and WOW, was the music good, I'm so impressed at the level of excitement and positive energy this guy just spread over the room! it was really one of the best shows I've ever been to.

The one thing I didn't know and sort of wish I did was how religious oriented this show, was, I guess the "Rev." was supposed to be enough of a warning, but somehow, it wasn't. Every song was about Jesus, finding Jesus, thinking of Jesus, feeling Jesus and so on. I was feeling so uncomfortable just being there, and feeling so religiously misplaces made me sort of angry, then angry at myself for being angry. It's always amazing to see how prejudice I can be to religious people, really without any good reason.

Girls were dancing, people were drinking and having fun, the music was awesome and Vince Anderson sang beautiful songs about accepting others' being a good person and not an asshole, and general happiness and I stood in the corner feeling like I wish some horrible scandal happens involving this guy so that I don't have to like him or let my conception about religion be changed in any way.

Saying that, I do plan to go to this show again next week, and hoping next time I can let go of my own judgments enough to let go and enjoy the music.

Rev.Vince Anderson and the love choir perform every week at Union pool, on Monday between 11:00PM - 2:00AM 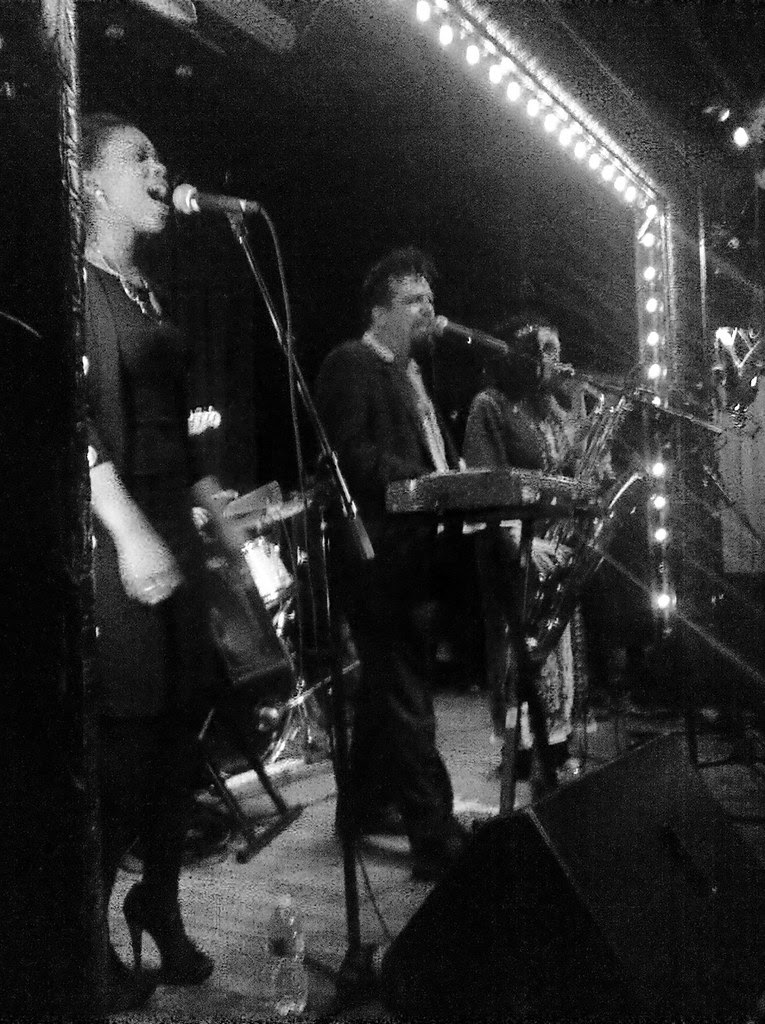 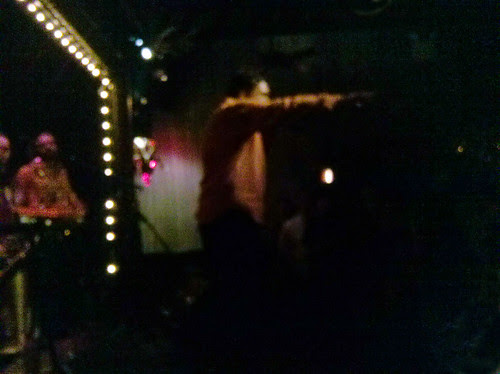 Today we were supposed to go to a very cool event in a bar in Bushwick, however, it was cold, we check transportation option and everything meant walking over 15 minutes, and we have a meeting tomorrow that might turned out to be very important, so we decided to find something closer.

I found a concert in the neighborhood, but then, as we were getting dressed to go, Ned saw that Jason was DJing at Union pool, so we decided to check it out. we didn't checked when though, and got there way way to early. So we set in one of the tables in a mostly empty bar, and spend half an hour just being thee, not really connecting to anyone, but not feeling so bad either.

We finished the evening having some fun in their photo booth. 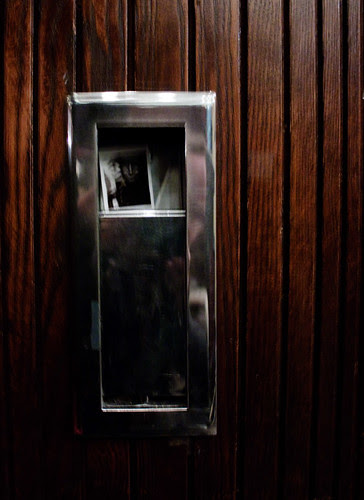 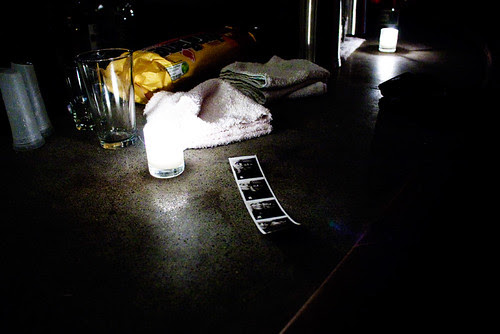