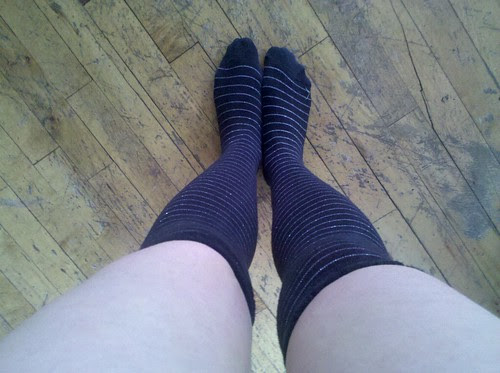 I'm walking through a space that's sort of like a computer game - each room have a door that you can get through to another room, some of the rooms are very large, and some are small, some are out doors, but there's always a way in and a way out to the next room. There's no structure to this building, no exterior, just a series of rooms leading from one place to the other.

I walk to a room that's all white, there are benches made of the same material as the floor and walls along the wall, there's light, but no source of light. one one of the benches, I see a black sketchbook, without opening it, I know it belong to my little sister.

I move on through a series of rooms, then find myself is a strange space, the walls are black, it looks a bit like a cavern, a bit like an art gallery, there are candles, and a big black wolf skin on the floor, with his head looking at me, with those yellow glass taxidermy eyes. He looks angry, but also sad.

I move on and climb a bunch of stairways, and sfter a series of room, I reach the top floor, it's a large attic like space, with skylights and a lot of photography equipment lying around in a jumble, nothing is set to shoot with. My little sister is there, just dancing around. i tell her about the sketchbook and the wolf skin and we decide to go back and find them so she can draw the wolf skin in her sketchbook.

We find the sketchbook really fast, but can't find our way back to that cavern like space. in the meantime, it's getting dark outside, and all the rooms are becoming darker and darker, so it's harder to go on looking for it.

Then she stops and say "Oh, I totally forgot, I already draw that wolf".

She opens her sketchbook and there's a beautiful realistic drawing of that wolf, only it's not just the dead hide, but a living wolf, with the same sad and angry face.
Posted by Unknown at 9:06 AM