Religion - a submission for WHCreation 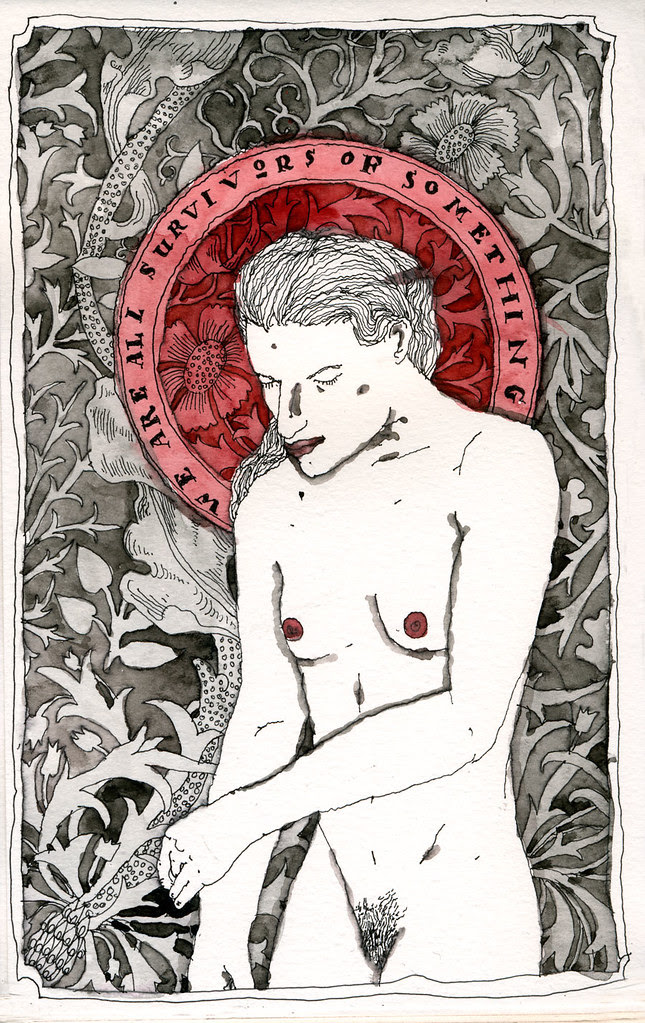 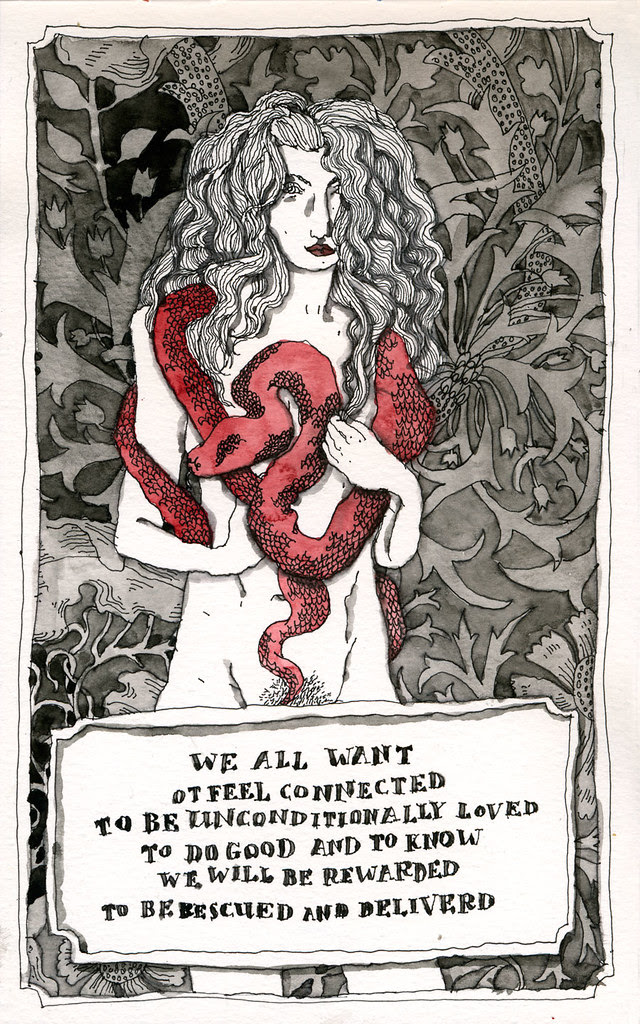 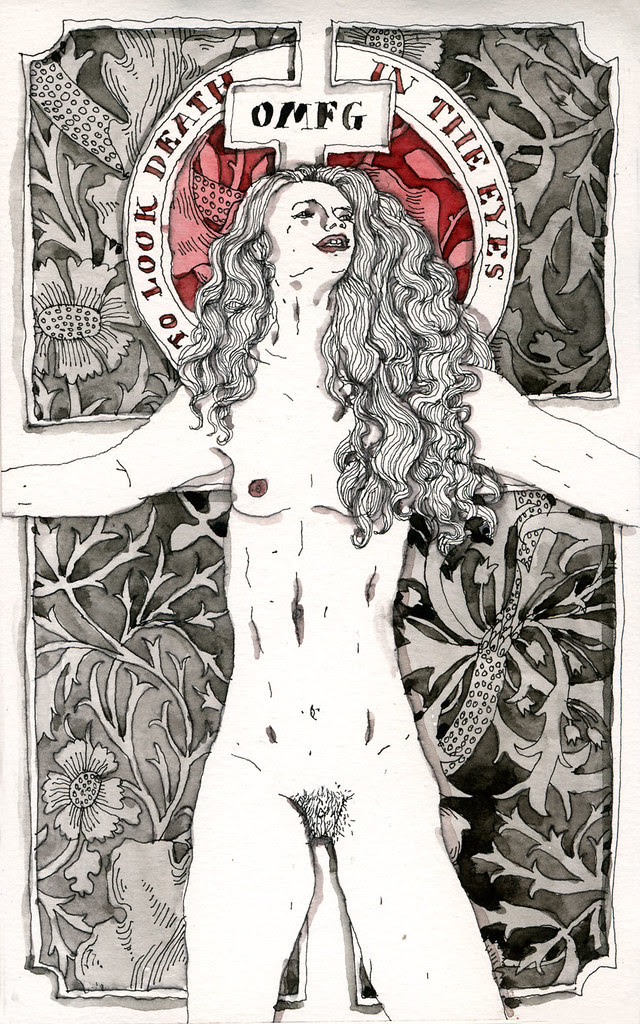 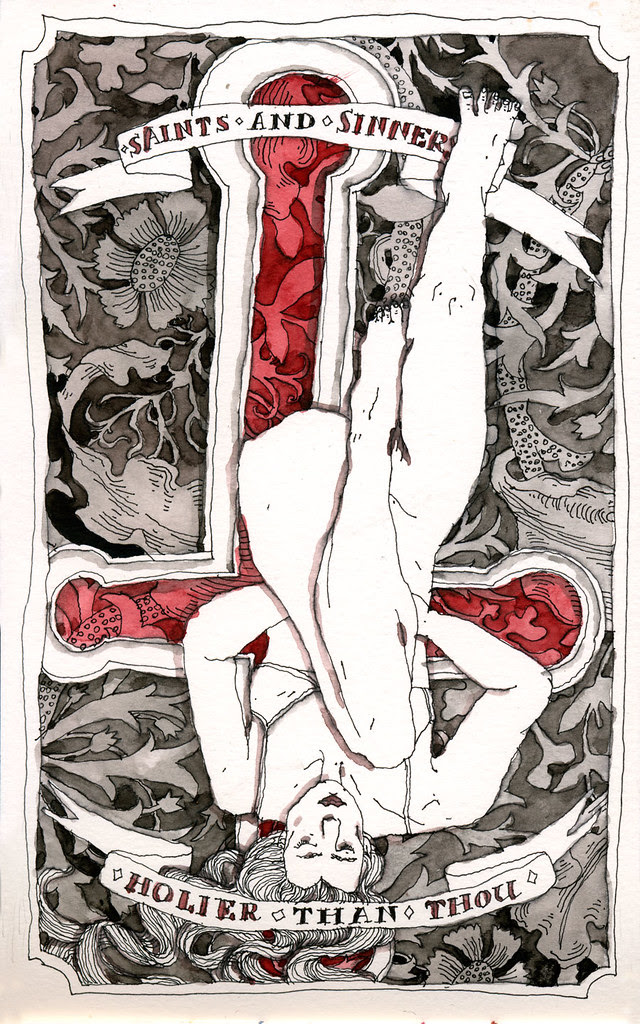 We are all born into a world in which someone else knows best and that if we follow their rules things work out, and if we don't bad stuff happens - that's what parenting is all about.

The notion of nobody making the rules but myself as long as I bare the consequences for my action as well as the notion to total chaos and the fact the world doesn't have morality built into it, and the fact that things might get really really bad and there's no one out there to always save me - is very scary.

I think that most people I know who were drawn to religion were, in fact, trying to reach this feeling of safety they had when they were children and parents knew best, and the world had a very define order and rules, which if you just stuck to most of the time, you wouldn't get into any type of serious trouble.

Almost every time when secular people talk about religious people, they mention as an after thought, that it's not all religious people and that some of them are in it for the right reason. That might be true, though personally, I have yet to meet a person who went into religion out of love of god, rather then out of fear from life (or fear of death).
Posted by Unknown at 9:04 PM