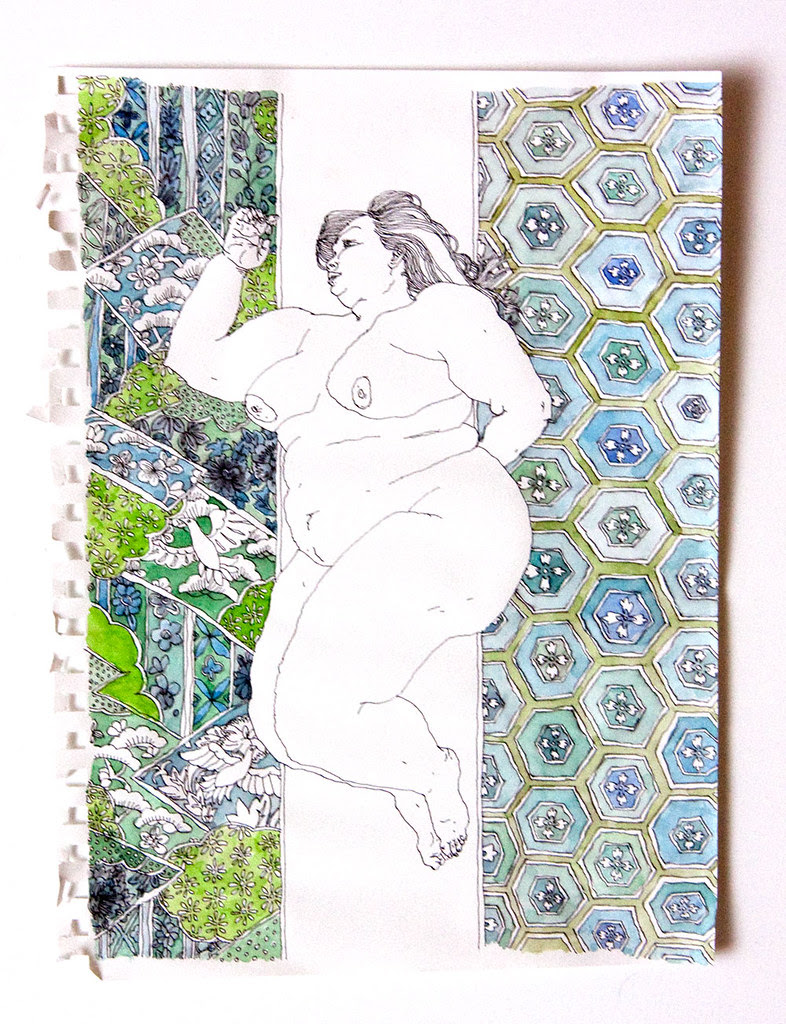 A couple of days ago, Ned and I went to the Richard Avedon exhibition in IPC, it was really inspiring, there was one specific image that Ned kept getting back to, it was a photo of Avedon's studio in Paris, and how he dimmed the light from a skylight right above the model with a white fabric.

So, the day ended with Ned ordering another big light, and us deciding that the next shoot we do should be on a light background. Which turned out to be easier said then done - we build the big black box a while ago and in order to shoot on white, we have to move things around a bit.

This turned into a big reorganization project, certain areas need to be cleared, there are drawers and containers and shelves which don't ever get opened and I decided that I need to go over them and make room for some other mess to go into.

The thing that i found in most of those drawers was art, some made by others, but mostly made by me. I had to decide what to do with it. One would think that small 9"X12" pieces on paper wouldn't take that much space, but when some of those are 30 prints editions, and some are quick figure drawings and some are just a lot of drawing, it seem they do pile up...

A few pieces like bad prints and unfinished bad sketches went ot the trash, but the rest - too hard to throw out, nothing to do with really...

So i decided to list them on Etsy and sell them for a special low price. I hope they'll find good homes. 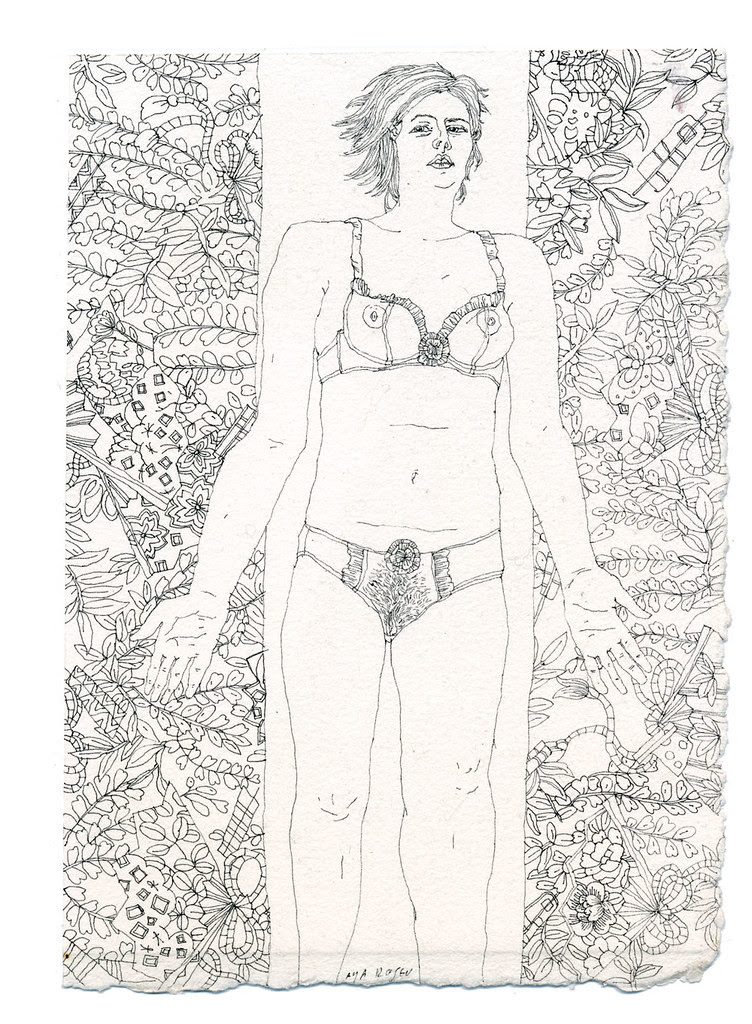 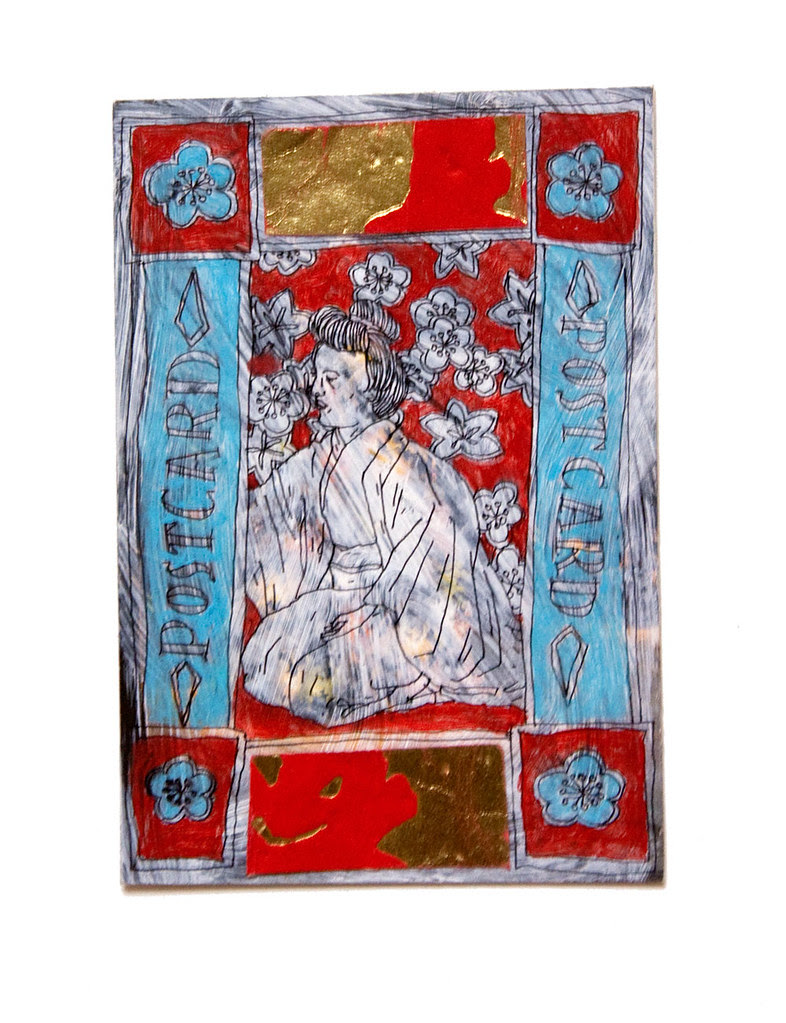 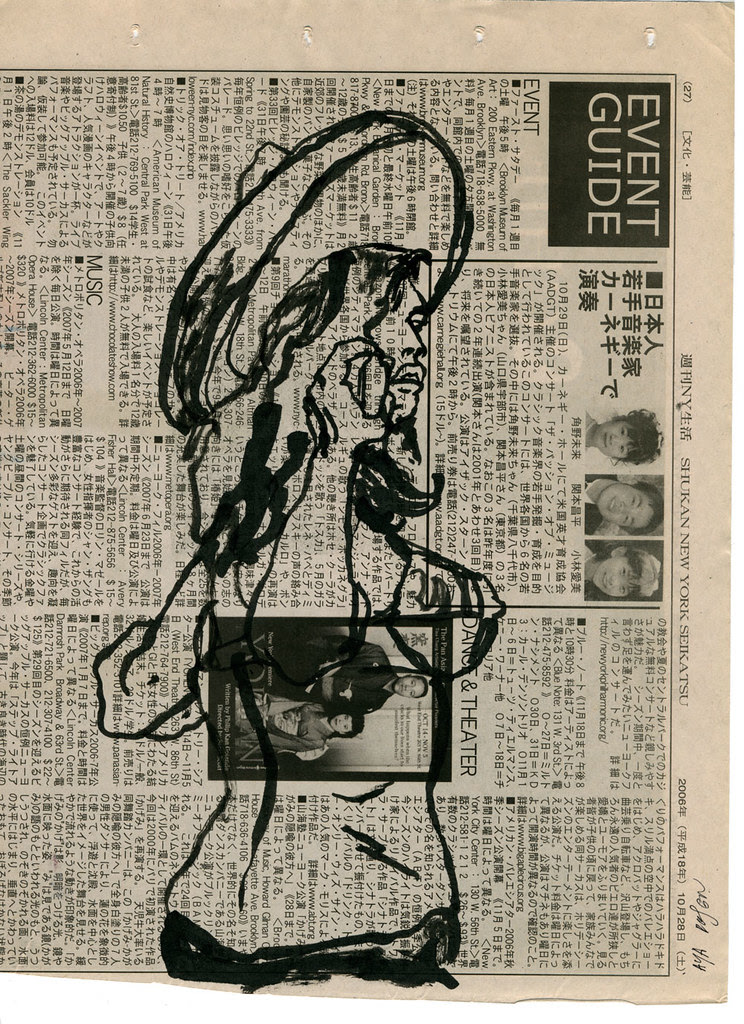 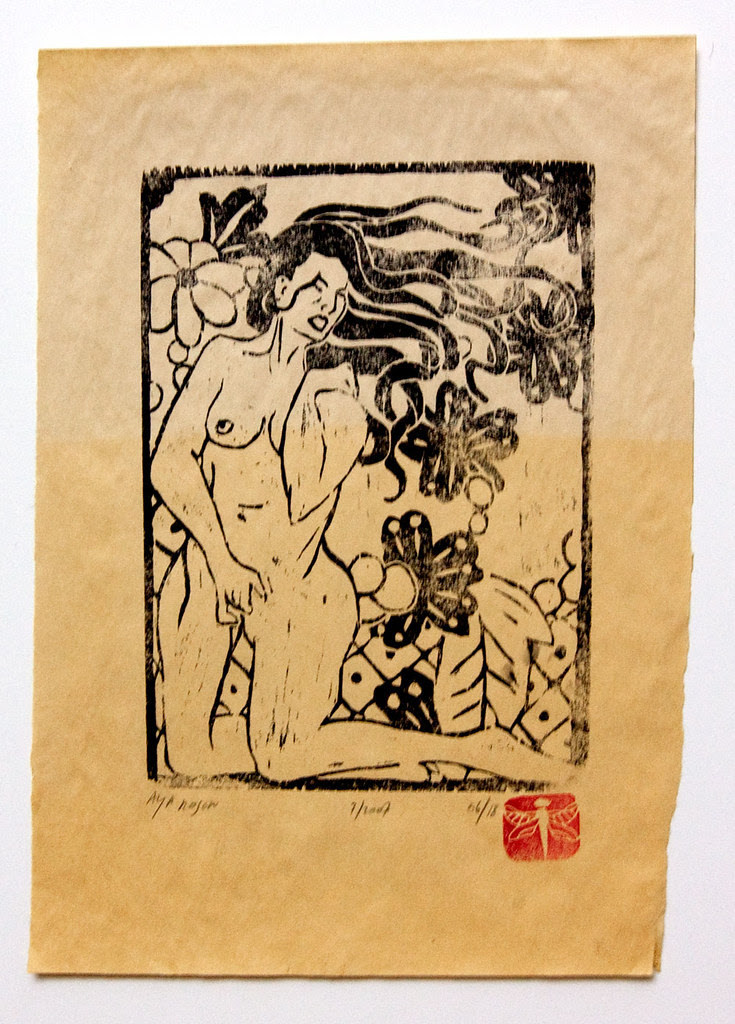 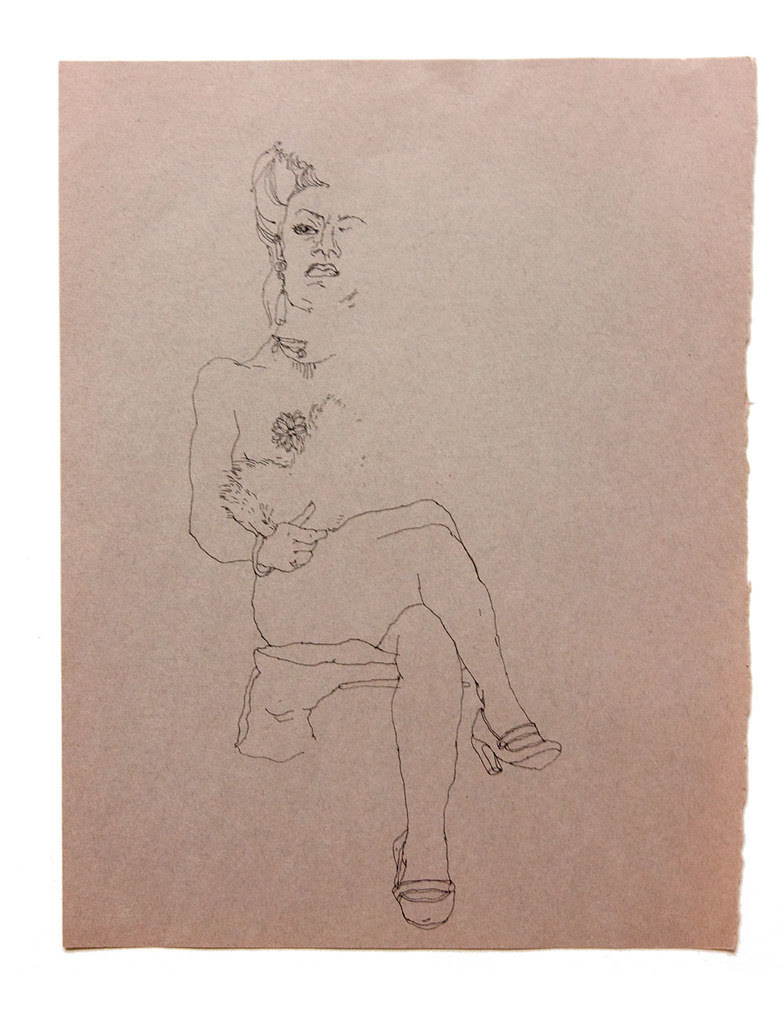