My favorite photo from the past week 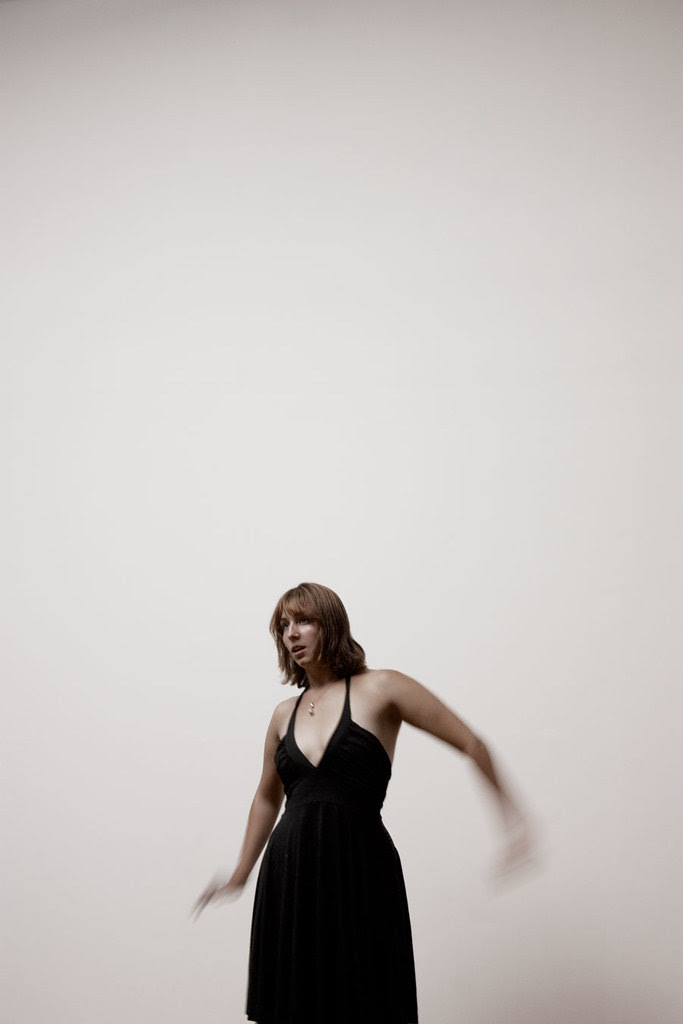 Haven't written anything in a while, either blog entries or e-mails. Even my twitter and facebook update feel hollow and boring. It's not as if nothing happened, if anything so much stuff happened that I didn't feel I have enough time or space to put it in words.

Ned's dad was sick and had to be in the hospital, and Ned had a big fight with his sister, We booked tickets to go to Israel in November, and Ned and I celebrated Rosh Ha'Shana with his mom and dad. Ned had a bad time, I had a nice time. We were both pissy in the past couple of days. And I'm feeling sort of lonely.

Last Weekend we shot twice, one day after the other. This is my favorite photo from both shoots.
Posted by Unknown at 6:01 PM